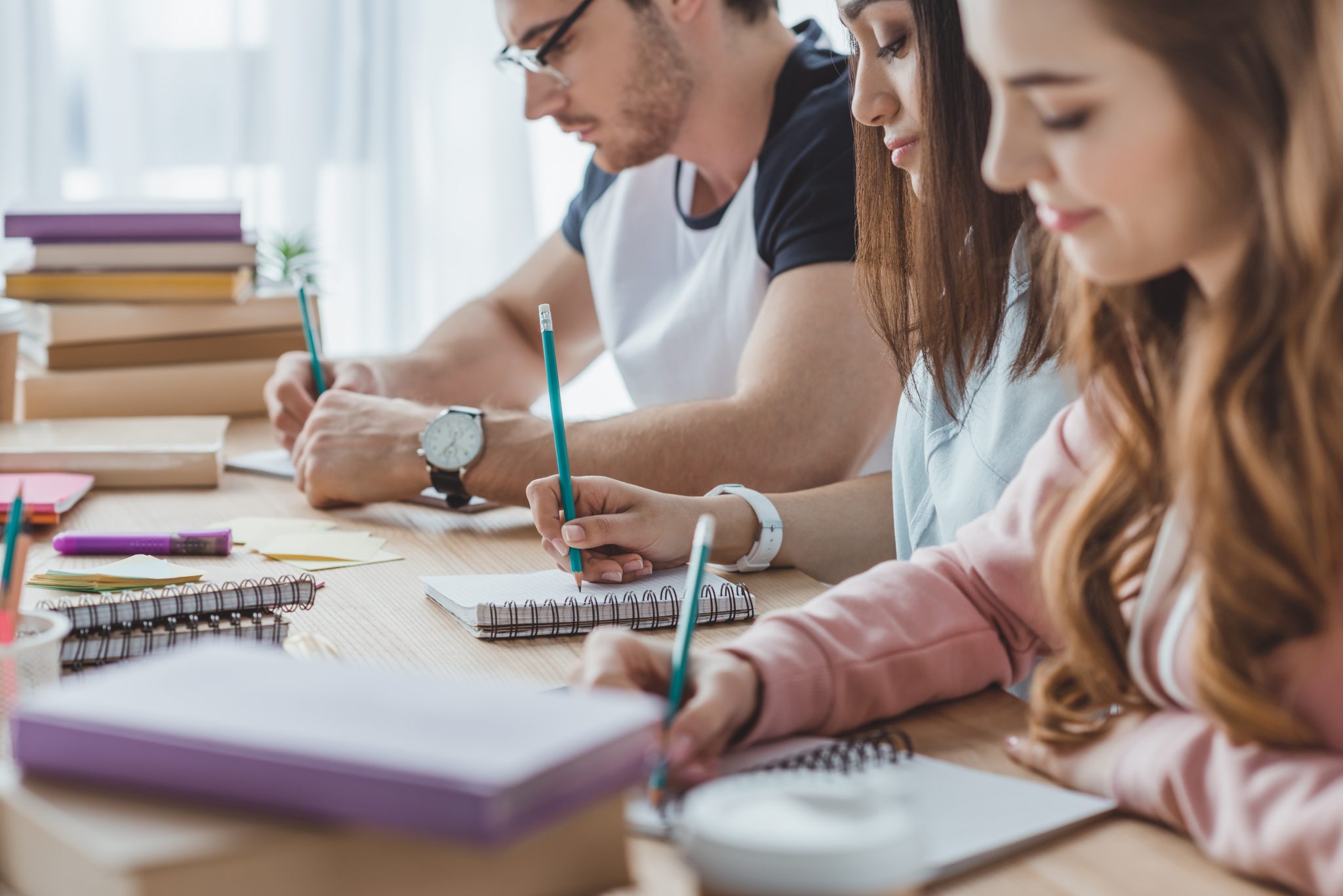 Composition and Style Questions on the SAT Writing Section: Rules and Tips

“To make the paragraph most logical…”

A logical organization question gives a student four places to put a sentence in a paragraph. The challenge is to make the sentences fit together better, or “flow” from one to the next. A common misconception is that the writing passages are opinion essays, and each paragraph provides multiple pieces of evidence for a claim, arranged in no particular order. Actually, SAT writing passages are informational. Informational passages do not need to change the reader’s mind. Instead, almost all paragraphs will be organized from broad to narrow, with conversational transitions between sentences.

Consider the following examples: the organization of an opinion paragraph is simple, because supporting sentences can go in any order and if you needed to place a sentence somewhere, it could technically go anywhere. In an informational paragraph, however, information flows from general information, to more specific. A concept is introduced, before further information is given about that concept.

Each sentence in the informational paragraph needs to be in the correct order. This is based on a simple rule: place like information together. Each sentence will have keywords that tie it to the sentence before and the sentence after. There are also more obvious connections like pronouns and transition words. For example, “they used” refers to the prehistoric men mentioned in sentence 2.

“Which most effectively combines the sentence…”

Another common type of question is the sentence combining type. Let’s say the SAT asked us to combine sentences 3 and 4. Many of the wrong answers would be wrong because of misplaced modifiers. A misplaced modifier is not grammatically wrong, but creates the wrong meaning. The rule is: place descriptive phrases (modifiers) close to what they modify.

The phrase “lacking metal” should be used to describe “they” (the prehistoric humans). But in the bad version, it is next to the word “which” (the gorge). As an object, a gorge does not have possessions and cannot “lack” for anything.

The misplaced modifier is not a deadly mistake, but it is worse than the alternative. Bad style is additive, so one problem might be tolerable, but two problems will scream out for correction. The “bad” sentence is breaking more than one rule of style.

The rhythm, structure, and punctuation of a bad sentence make it choppy. The above example has one more comma, which is a side effect of making the phrase “lacking metal” interrupt the sentence. It is breaking the rule: Avoid choppy sentences.

The bad example says the gorge “was fashioned.” We know that a person must have fashioned the gorge, but the subject of the sentence is “wood or bone.” This is a “passive subject” because it doesn’t tell who actually did the fashioning. The bad sentence is also breaking the rule: Prefer the active voice to the passive.

These are not the only style and composition rules tested on the exam, but this should demonstrate that every question on the writing and language exam is based on objective rules which can be mastered.

Please note that all trial class slots are subjected to availability. Our friendly staff will get in touch with you to finalise the trial slot within the next 48 hours.

For any additional inquiries regarding our course or the trial class, contact our hotline at +65 6812 9999.

Travis graduated from the University of Texas in 2004 with a degree in English literature. He worked at a cable news channel in Singapore before attending the University of Canterbury to retrain as a secondary school teacher. He has 9 years of experience teaching English literature and other subjects at private schools in Myanmar, Taiwan, Malaysia, and Singapore. He has taught advanced literature and language classes for high school, and classes for students whose first language is not English.

Getting Started With The SAT

Should I take the SAT or the ACT?

7 Most Commonly Tested Writing Topics On The SAT

Start Chat
1
💬 Send message on WhatsApp
Hello there, how can we help you today? 🔆